The American Immigration Council has stated that, “the concept of family reunification is deeply rooted in American values.” It is because of this and the provisions of the 1965 Immigration and Nationality Act, that the U.S. immigration system has become fairly family-oriented.

Though the complexity of the US immigration laws may appear daunting, with the help of the trusted and experienced lawyers of Elan I. Baret, P.A , they can actually be made quite comprehensible.

The family based immigration system can be divided into two basic categories.

U.S. citizens may sponsor the immigration for the following relatives:

Lawful permanent residents (LPRs) may sponsor the immigration of the following relatives:

The process is as follows:

The preference categories are:

K-1 Fiancé of a US Citizen:

K-1 visas allow foreign fiancées of U.S. citizens to enter the United States and marry the US citizens, within 90 days of their entry into the country. Once married to a U.S. citizen, the foreign national can apply for an “adjustment of status” and become a lawful permanent resident.

K-2 visas are for the minor children of K-1 visa holders. They will be eligible for K-2 visas in order to accompany their K-1 parents into the U.S.

K-3 Spouse of a US citizen:

K-3 visas allow foreign citizen spouses of U.S. citizens to come into the U.S. and pursue applications to become lawful permanent residents of the United States.

K-4 visas are for the children of those visa holders with K-3 visas.

First Preference- Unmarried Sons and Daughters of US Citizen Parents

The F-1 visa category is for unmarried sons and daughters of U.S. citizens who are at least 21 years old. They will have to wait for their priority date before applying for adjustment of status if they already reside in the US. If they are residing abroad then they must wait to apply for consular processing until their priority date.

The F-2B visa category is for the unmarried sons and daughters who are 21 years old or older, or lawful permanent residents

The F-4 visa category is for siblings of U.S. citizens and their spouses and children under 21 years old.

Do you need legal help or consultancy? Contact us now. 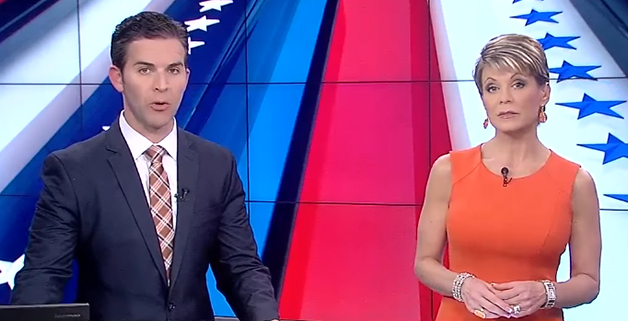